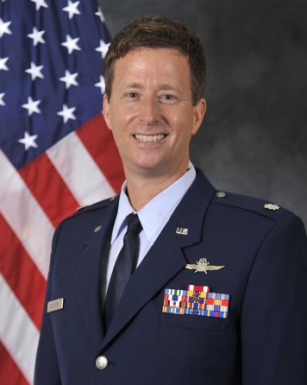 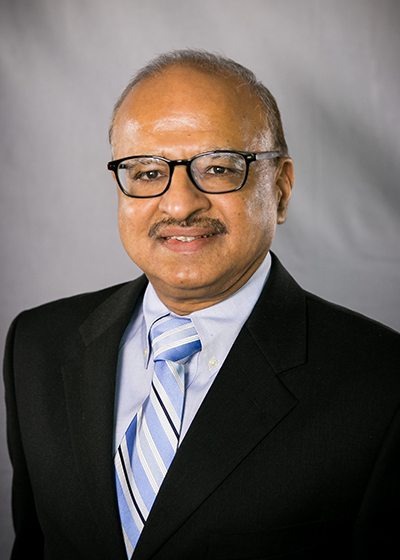 Dr. Prashant Palvia is Joe Rosenthal Excellence Professor in the Bryan School of Business & Economics at the University of North Carolina at Greensboro, USA. Dr. Palvia served as Department Head from 2000 to 2004, Information Systems Ph.D. Program Director from 2003 to 2008, and McDowell Research Center Director from 2007 to 2011. Prior to 30 years in academics, he had 9 years of industry experience. He received his Ph.D., MBA and MS from the University of Minnesota and BS from the University of Delhi, India. Twenty Ph.D. students have completed their dissertations under his guidance. Prof. Palvia received UNCG’s senior research excellence award in 2005. He has worked extensively in the field of Global Information Technology Management (GITM). He founded the Global Information Technology Management Association (GITMA) in 2000, and chaired its annual conferences from 2000 to 2014. He also chaired the EMR Implementation conferences at UNCG in 2010 and 2011.

Professor Palvia is the Editor-in-Chief of the Journal of Global Information Technology Management, Associate Editor for Information & Management and is on the editorial board of several journals. His research interests include global information technology management, healthcare IT, security and privacy, virtual teams, electronic and mobile commerce, and media choice theory. He has published 115 journal articles which include such outlets as the MIS Quarterly, Decision Sciences, Communications of the ACM, Communications of the AIS, Information & Management, Decision Support Systems, and ACM Transactions on Database Systems. Additionally he has published 224 conference articles. He has co-edited four books on Global Information Technology Management and recently published the co-edited book “Global Sourcing of Services” in 2016. In 2013, he formed an international research team and launched “The World IT Project”, which looks at important IT issues in over 45 countries across the world. This is a multi-year project, currently in advanced stages.